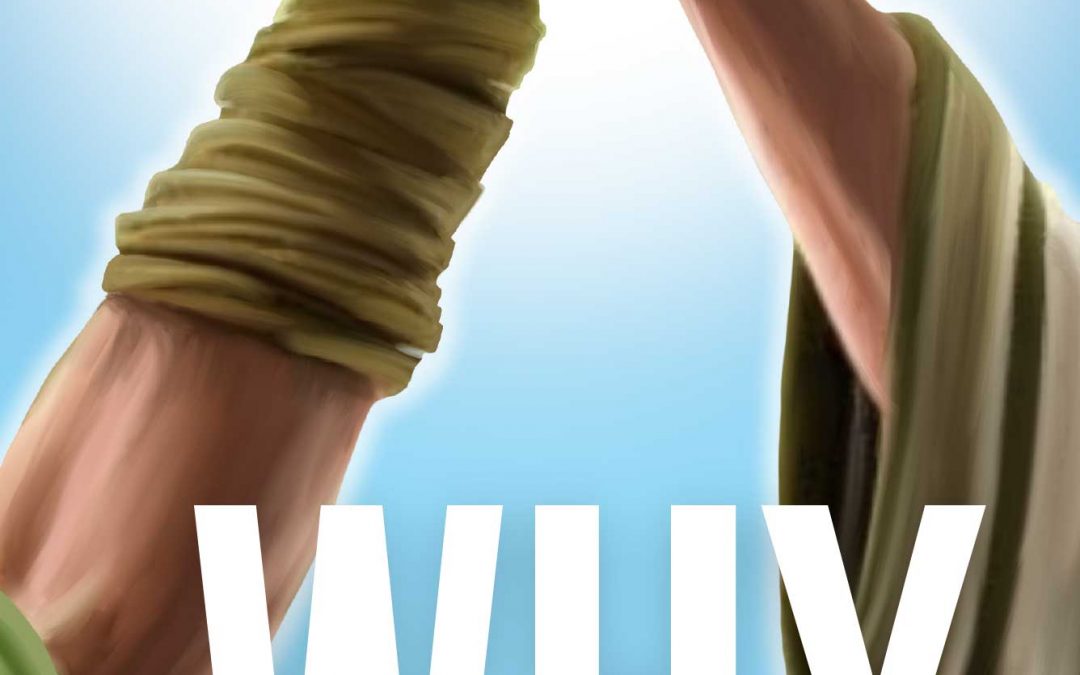 One may ask, what is wilāyah (guardianship)? What does it have to do with me? Why do I need to concern myself with what happened after the death of the Messenger of Allah (ṣ)? Why do I need to follow someone after his death when I can just follow his traditions?

Firstly, we would like to explain wilāyah in the context of our discussion and why it is important. Wilāyah means the divinely appointed guardianship of Imām ʿAlī (ʿa) by the Noble Prophet (ṣ) on the strict command of Allah. On the return from the farewell pilgrimage, a revelation came down to the Prophet (ṣ):

“O Apostle! Communicate that which has been sent down to you from your Lord, and if you do not, you will not have communicated His message, and Allah shall protect you from the people. Indeed, Allah does not guide the disbelievers.” (The Noble Qurʾān, 5:67)

So, he (ṣ) stopped everyone in a place known as Ghadīr Khumm during the heat of the day to deliver a message. This message was so important that if he did not convey it, Allah compared it to the Prophet not fulfilling the communication of His Divine message. With this level of importance–that the Prophet’s (ṣ) duty would have been incomplete without this message–then we must certainly review what was said and understand and implement its teachings. The Noble Prophet’s (ṣ) speech on that day is famously known as the Sermon of al-Ghadīr.

Allah has never left mankind without a Divine guide. That is why Allah commanded Prophet Muhammad (ṣ) to appoint the next Divine leader whom Allah determined was Imām ʿAlī (ʿa). This would be someone who would continue his (ṣ) work: to guide the people, to explain and interpret the Qurʾān and Sunnah, and to guard the religion. The Prophet (ṣ) raised ʿAlī’s (ʿa) hand and said:  For whomsoever I am his master, then this ʿAlī (ʿa) is also his master. O’ Allah, befriend those who befriend him (ʿAlī) and oppose he who opposes him.” Thus, the Prophet (ṣ) made the successorship of Alī (ʿa) solidified in front of the people.

This event is considered as mutawātir (widely reported to the point there is no doubt in its occurrence). Allāmah Aminī mentioned 66 sources from Sunni scholars that confirm that the verse is referring to Imām ʿAlī (ʿa). There are 89 chains of narrations for the ḥadīth about Ghadīr Khumm from Sunni sources and 43 chains of narration from Shīʿah sources. 90,000 people witnessed this event, 110 companions, 84 tābiʿīn narrated the ḥadīth and 26 historians mention the event.

The following verse was revealed after the Prophet vested Imām Alī with the Divine appointment of wilāyah:

As wilāyah is vital to our practice and understanding of faith, it is important that we understand what it means and what it entails. Ibn ʿAbbas once asked the Prophet (ṣ) to advise him to which he said: “I advise you to love ʿAlī ibn Abu Talib (ʿa). I swear by Allah who sent me as a Prophet that Allah will not accept the good deeds of any servant without first questioning him about his love for ʿAlī (ʿa), and Allah knows the truth. So, if the servant accepted the wilāyah (guardianship), Allah will accept all the deeds of the servant, despite his shortcomings.”

Another verse denoting who has authority over the believers is:

“Your guardian (Walī) is only Allah, His Apostle and the faithful who maintain the prayer and give the zakat while bowing down.” Qurʾān 5:55

As commonly agreed by both Sunni and Shīʿah alike, the last part of this verse as revealed refers to ʿAlī (ʿa) who gave his ring to a beggar while bowing in prayer. The famous Sunni exegete, Zamakhsharī says that the و (waw) in this verse is وا حالية (waw ḥāliyyah) meaning: while. This is why the verse is properly translated as: pay the poor-rate while they bow. Some misinformed people who strive to hide the merits of the Imāms (ʿa) claim the word Walī means friend. Since everyone knew that ʿAlī (ʿa) was beloved to the Prophet (ṣ), would it be logical to send a verse down only to tell them all that ʿAlī (ʿa) is their friend?!

This merit is strictly for Ahl al-Bayt (ʿa) and we can deduce that from the particle in the verse إِنَّمَا  (Innamā). This particle is used to prove what comes after it and negates what is not mentioned. So, in this verse the Wilāyah is proved only for those mentioned in the āyah and negates it for others.

It is important to note that the authority (Wilāyat) of Imām ʿAlī (ʿa) in the āyah is joined to that of the Noble Prophet (ṣ). The joining by وا العطف (the و meaning: and, waw al-ʿaṭf) makes it the same authority as the first one it is coupled to. It would be improper to say Walī means master in regards to Allah, but the words that are joined just refer to one who is loved or a friend.

Some bring the argument that this verse is in the plural whereas Imām ʿAlī (ʿa) is one man. To answer this, the usage of the plural form الَّذِينَ يُقِيمُونَ الصَّلَاةَ وَيُؤْتُونَ الزَّكَاةَ وَهُمْ رَاكِعُونَ in the verse is used to denote greatness and respect which is common in the Arabic language. When we ask a scholar how they are doing, we would for example say Kayfa Ḥālakum (How are  you?), yet we use the plural Kum (كم) and not the singular Ka (ك) as a sign of respect.

There is much more to discuss in regards to this verse; scholars have written voluminous books on the topic. But for sake of brevity what was mentioned will have to suffice for this article. Wilāyah is important and plays a pivotal role in our lives. We see that our deeds are dependent on accepting the guardianship of those appointed by Allah. When we wish to understand the Qurʾān and the traditions, then we refer to those with the authority and qualifications to interpret the Qurʾān and traditions. As such the guardianship of those appointed by Allah carried on the mission of the Noble Prophet (ṣ).  Wilayat will keep us united on the straight path and protect us from the deviation of following the various opinions of those without any divinely appointed authority.

“All of you united, hold fast to the rope of Allah, and recall how He favored you when your hostility to each other had torn you apart. He united your hearts in one faith and through His Grace you became brothers. You were on the verge of falling headlong into the abyss of fire, but Allah saved you. This is how Allah explains to you His revelations so that you may have the right guidance.” Qurʾān 3:103

Allah commands us to hold fast and cling to the rope of Allah all together, but what is this rope of Allah that is to unite us all? According to the great expert in tafsīr ʿAlī ibn Ibrāhīm who says in Tafsīr Qummī, the rope of Allah means tawḥīd and wilāyat (Guardianship of the Household of the Prophet (ṣ)).

ʿAlī ibn Ibrāhīm says in Tafsīr Qummī about the part of the verse which says be not divided, that there is a narration from Imām Muḥammad al-Bāqir (‘a) where he spoke about this part of the verse saying: “Allah the blessed and exalted knew that the people would divide and differ after their Prophet (ṣ) therefore he prohibited them from dividing just as He prohibited those before them. Then He commanded them all collectively to unite upon the Wilāyah (divine authority of the Family of Muḥammad (ṣ).

This love of the Family of the Prophet (ṣ) unites us all by something even stronger than kinship. Wilāyah is the core of our unity and we love each other based upon this mutual love we share for Amīr al-Muʾminīn ʿAlī (ʿa).

“Praise be to Allah Who made perfect His religion and completed His favor with the establishment of the commander of the faithful, ʿAlī ibn Abu Talib’s (‘a) love and authority! Praise be to Allah Who blessed us to be among those who cling and hold to the love and authority of the Commander of the Faithful and all the Imāms, peace be upon them all!”